ACN Malta would like to thank all the children, schools and organisations who joined in the Prayer for Peace event by reciting the Rosary on 18 October. Special thanks goes to the school heads and teachers for all their hard work and efforts to ensure the success of this event.

This year’s initiative is linked to an appeal for peace to be restored and the war to end in Syria by a million Syrian school children that was co-ordinated by ACN. For the past few weeks, children at more than 2000 schools all over Syria have been drawing and writing messages to the political decision makers of the European Union and United Nations under the motto “Peace for Children”.

The aim of this event is to spread the message of praying for the inner peace of each human being, as well as for the unity and peace of the family, the country and the whole world.

In all over 8000 children from schools all over the Maltese islands took up the appeal to join over 1 million children worldwide on 18 October in praying for peace in the world and especially in the Middle East.

Below are some of the photos sent in by teachers showing pupils from their schools praying the Rosary: 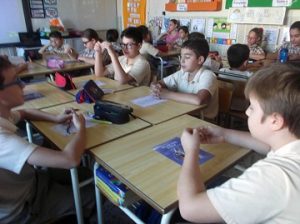 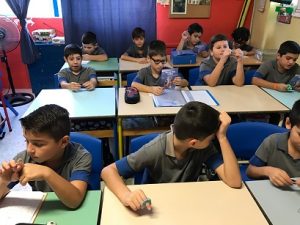 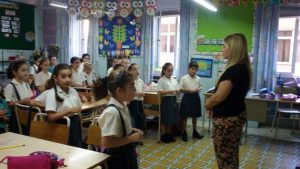 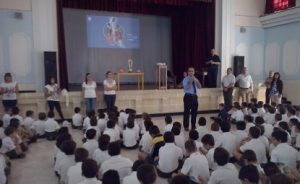 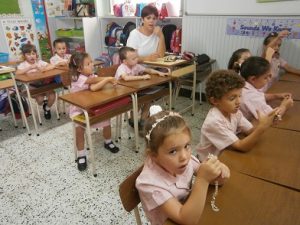 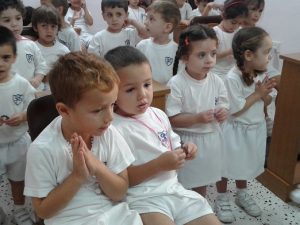